Jason Cannon serves as senior editor in the Office of Research & Innovation at Texas Tech University. From video production to audio podcasting and more, he develops content to highlight the university's research efforts and academic pursuits.

Prior to his position at Texas Tech, Jason spent more than six years in the world of broadcasting. He worked as associate producer in the newsroom at KCBD-TV before jumping into their marketing department as promotions producer. He later worked at the Fox station in Austin, where he produced a variety of promotional content for their creative services department.

Jason's work has earned several awards from organizations including the Texas Medical Association, Texas Associated Press Broadcasters and the Lone Star Emmy Chapter of the National Academy of Television Arts and Sciences. He is a graduate of South Plains College and Texas Tech's College of Media and Communication. 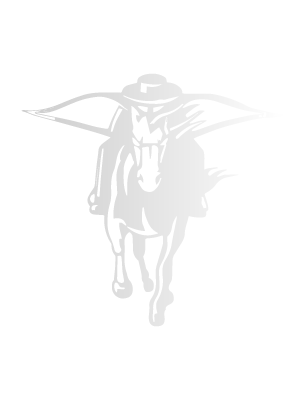