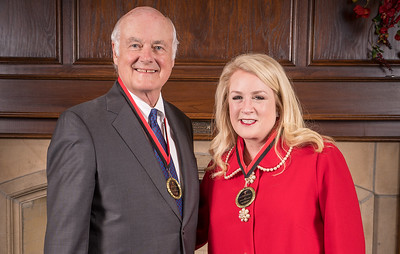 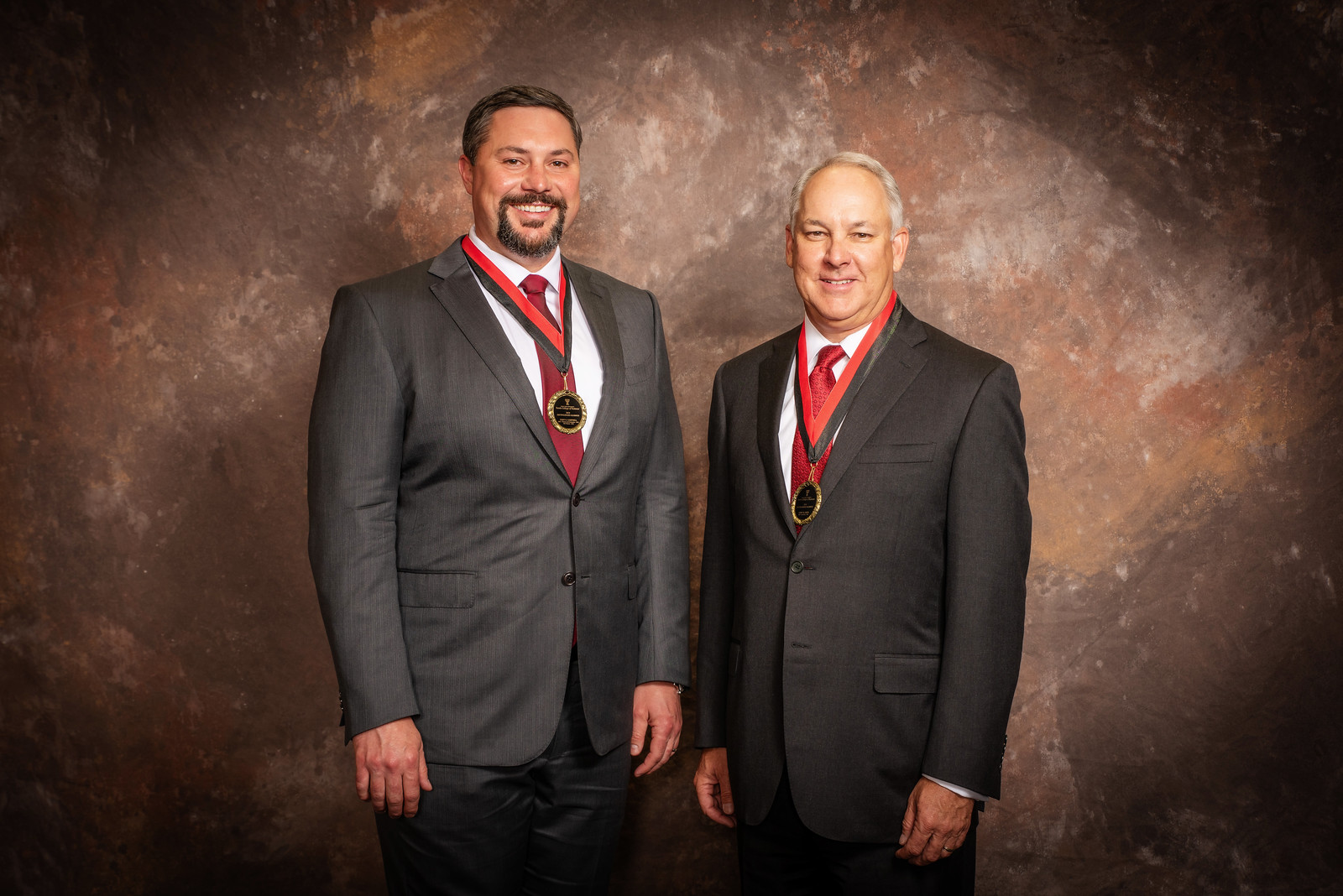 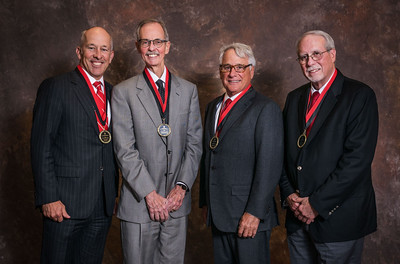 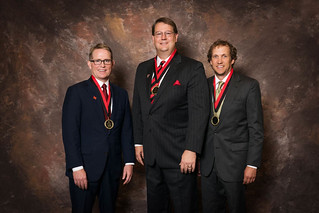 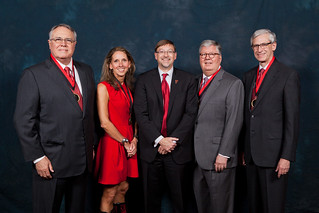 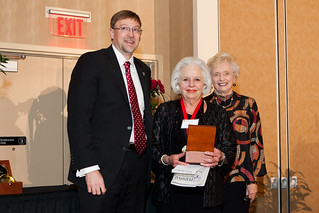 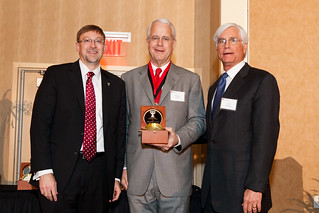 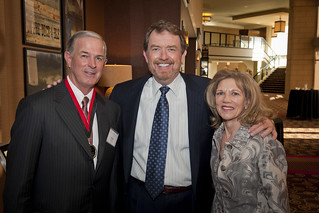 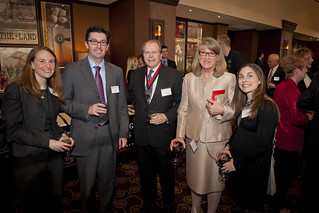 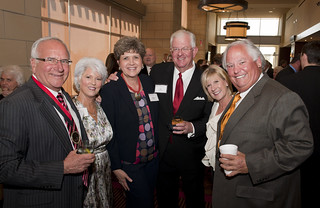 Congratulations to the 2021 honorees, and thank you for the dedication you have shown to Rawls College and Texas Tech University.

Bill Henry is Co-CEO of Marsh & McLennan Agency's (MMA) Southwest region. He maintains client relationships and actively supports the development of new business, as well as internal support of future leadership. Bill is focused on maintaining a unique culture that practices being "Pied Pipers" for "P.L.U.'s" (People Like Us) and treating all people with dignity and respect! A "key" component is leading by example.

From 1996 until 2015, Bill served as Chairman and CEO of MHBT Inc. (McQueary Henry Bowles Troy) which was one of the largest independently owned insurance agencies in the country. Prior to the merger with Bowles, Troy & Associates in 1996, Bill led McQueary & Henry, Inc. for nearly a decade. McQueary & Henry, Inc. began as a bootstrap operation in 1983, by Bill Henry and Joe McQueary (deceased), and quickly became one of the top insurance brokerage firms in Dallas.

Nancy McDonnell serves as Executive Vice President and Head of Treasury Services. She is responsible for leading all aspects of Texas Capital Bank's treasury and liquidity businesses.  McDonnell serves on the Operating Committee of Texas Capital Bank,  leads the payments and treasury innovations efforts for the bank and is the executive sponsor for the Women's Employee Resource Group.

McDonnell joined Texas Capital Bank in January 2021 after retiring from a 32 year career at J.P. Morgan in August of 2020.  While at JPMorgan, where she served as a Managing Director, she had three decades of experience in a variety of senior leadership roles, including having served as JPMorgan Chase & Co.'s Global Head of Commercial Banking Treasury & Security Services for nine years until August 2020.