After earning a Bachelor of Business Administration degree in Accounting from Texas Tech in 1981, James Fehleison began his career in public accounting with the Dallas office of Ernst & Whinney (now EY). He passed the CPA exam that year, with a cumulative score ranking among the top 10 candidates in the state of Texas. He later joined Peat, Marwick, Mitchell & Co. (now KPMG), before leaving public accounting for a career in the financial services industry.

The School of Accounting in the Rawls College of Business is proud to claim James as an alumnus, and is grateful to him for providing an excellent role model for all accounting students and for demonstrating that “From Here, It's Possible.” 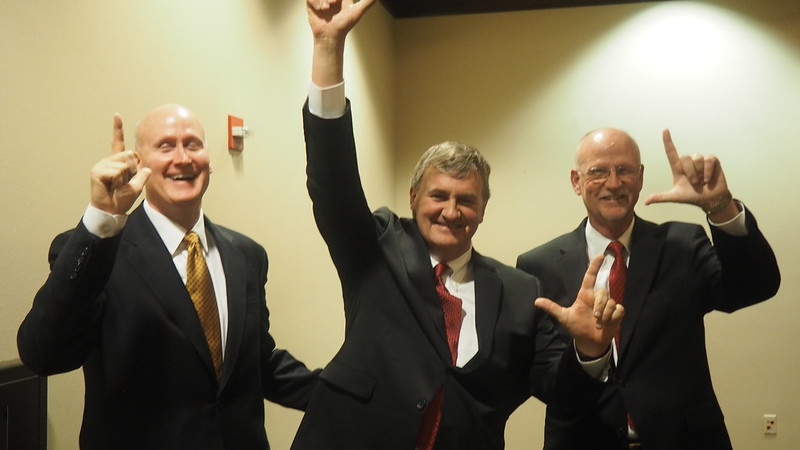 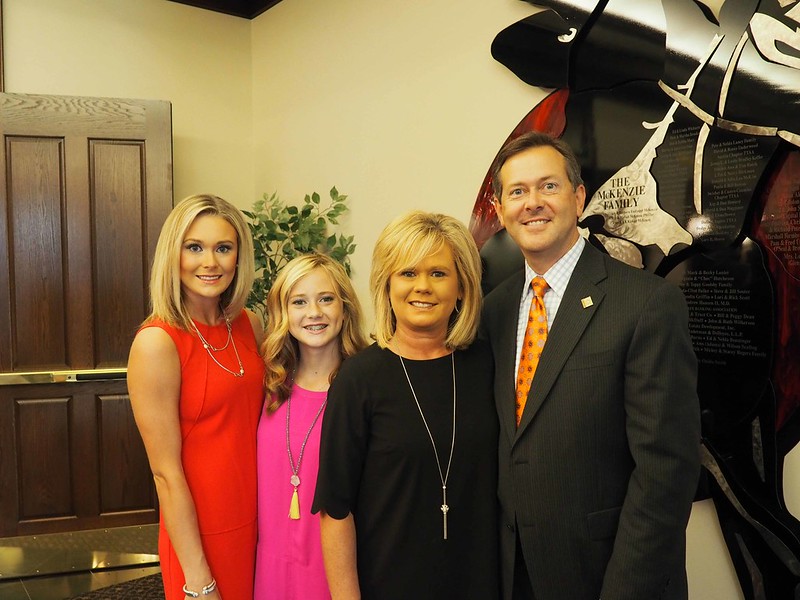