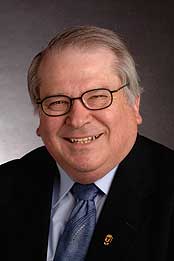 Dr. Donald Haragan has been associated with Texas Tech University for over 44 years. He earned his B.S. and Ph.D from the University of Texas in Austin. Dr. Haragan came to Texas Tech in 1969 as an Assistant Professor in Geosciences and has served in a variety of administrative positions on both a full-time and interim basis.

In 1991, Dr. Haragan in his role as Provost added new resources to the Honors program, and in 1993 hired Dr. Gary Bell to offer new direction and energy. The Honors Program was moved from the College of Arts and Sciences to the Office of the Provost where it could be centrally managed. These actions led to the formation of the Honors College in 1999 when Dr. Haragan served as President of Texas Tech University.

For his unstinting work on behalf of Texas Tech University and his continued support for the Honors College, the HOUSE celebrating the HONORS IDEAL of SERVICE bears the name HARAGAN!

Individual accomplishments can earn anywhere from 5 to 250 points for your house! You will be notified with an owl email should your submission be accepted. Accomplishments that earn

Explore the Other Houses 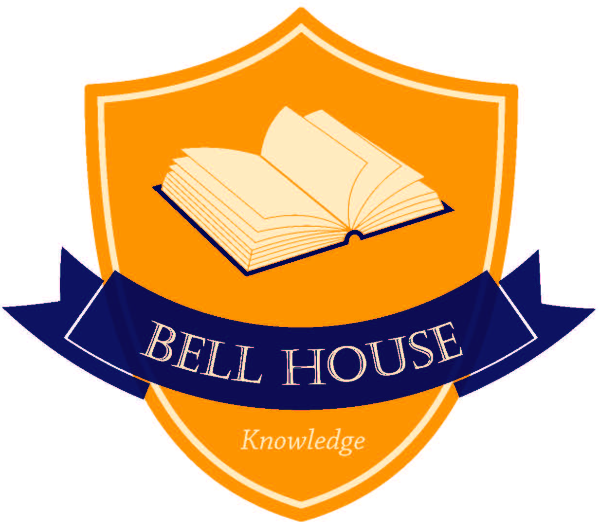 Dr. Gary Bell, Honors College Dean Emeritus, has been at Texas Tech for over 22 years. A professor of History... 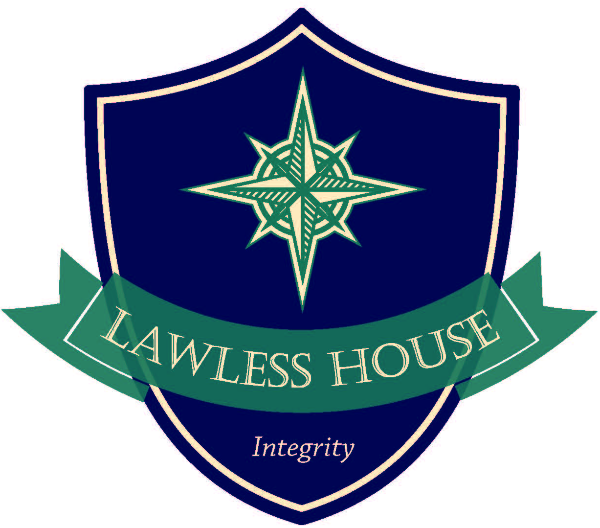 Dr. Bob Lawless' academic career spanned 32 years as a faculty member and administrator. He was on the faculty at Texas A&M University, the University of Houston, and Texas Tech University. 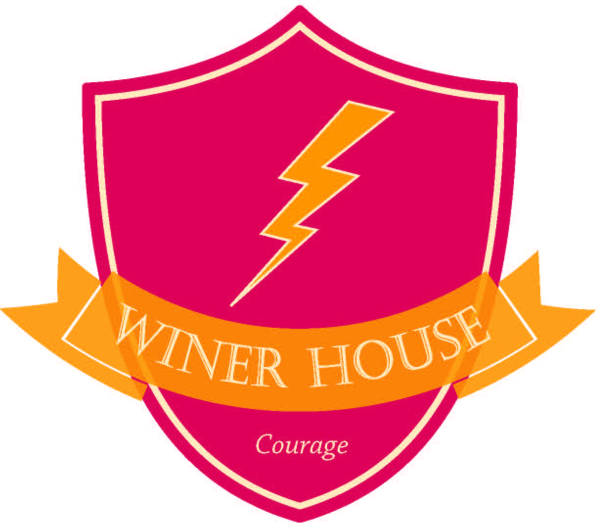 Dr. Jane Winer joined the Texas Tech faculty in the Department of Psychology in 1975. Dr. Winer earned a B.A. in English and a M.A. in Library Science from the State University of New York at....